The Environmental Innovators of the Year awards are given to both individuals and organizations for their tremendous work in the sports greening movement.

In 2019, Seattle Sounders FC became the first professional franchise of the five major leagues (NFL, NBA, MLB, NHL and MLS) and first professional soccer club in North America to commit to carbon neutrality. The commitment came as a logical extension of the club’s current sustainability efforts and was a year-long effort that has been well-received by fans, the community, and the media. The culmination of these efforts was when Sounders FC invited fans, community partners, players, and staff to plant the trees to become carbon neutral. Sounders FC planted 10% more trees than needed to offset their footprint of 1,847 metric tons and has committed to carbon neutrality from 2019 on, meaning that all club emissions within its scope and boundary will be offset for years to come, magnifying its carbon sequestration impact. 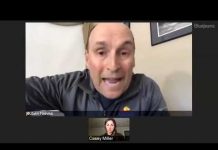 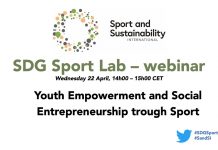 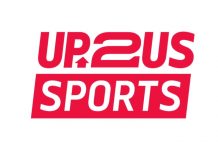 Virtual Training: Self Care & COVID-19 – Leaning On Our Foundations 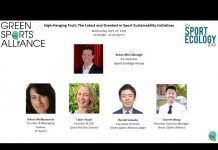 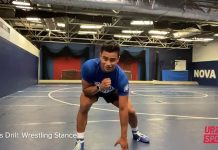 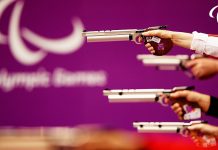 What is shooting Para sport for you? | Paralympic Games