The unanimous choice for 2019-20 Ivy League Coach of the Year, Brown University Head Women’s Soccer Coach Kia McNeill led her team to an Ivy League championship, going undefeated in league play with a record of 14-1-2 and #10 national ranking going into the NCAA tournament. Before becoming Brown’s Head Coach in 2016, Kia was a high school All-American, Connecticut Gatorade Player of the Year, a member of youth National Teams, a star at Boston College where she later coached and earned her MBA, and a professional soccer player internationally and, closer to home, for the Boston Breakers.

Here in the PCA/Maddie Potts Coaching Symposium, Kia shares her thoughts on four key topics: (1) in coaching, value every player because “every player, #1 through #26 has value” and it is essential that coaches make that clear; (2) in recruiting, she looks for players who will be great teammates, leaders who are coachable; (3) in soccer parenting, know when to push and when to pull; and (4) in playing and coaching, she is inspired by Tony Dungy’s book, Uncommon: Finding Your Path to Significance, and encourages her team to seek to be “uncommon” with the message that it’s easy to be average, but to be elite or a winner is hard and requires commitment and dedication. 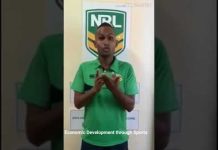 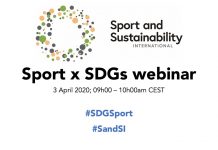 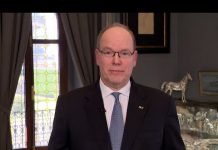 Message of H.S.H Prince Albert II over the International Day of Sport for Development and Peace 2020 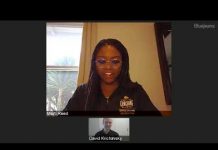 In Conversation with David Krichavsky, Sr. VP & Head of Youth Basketball Development for the NBA 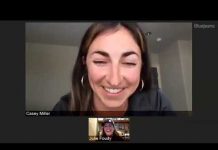 In Conversation with Julie Foudy 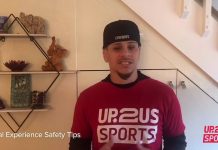