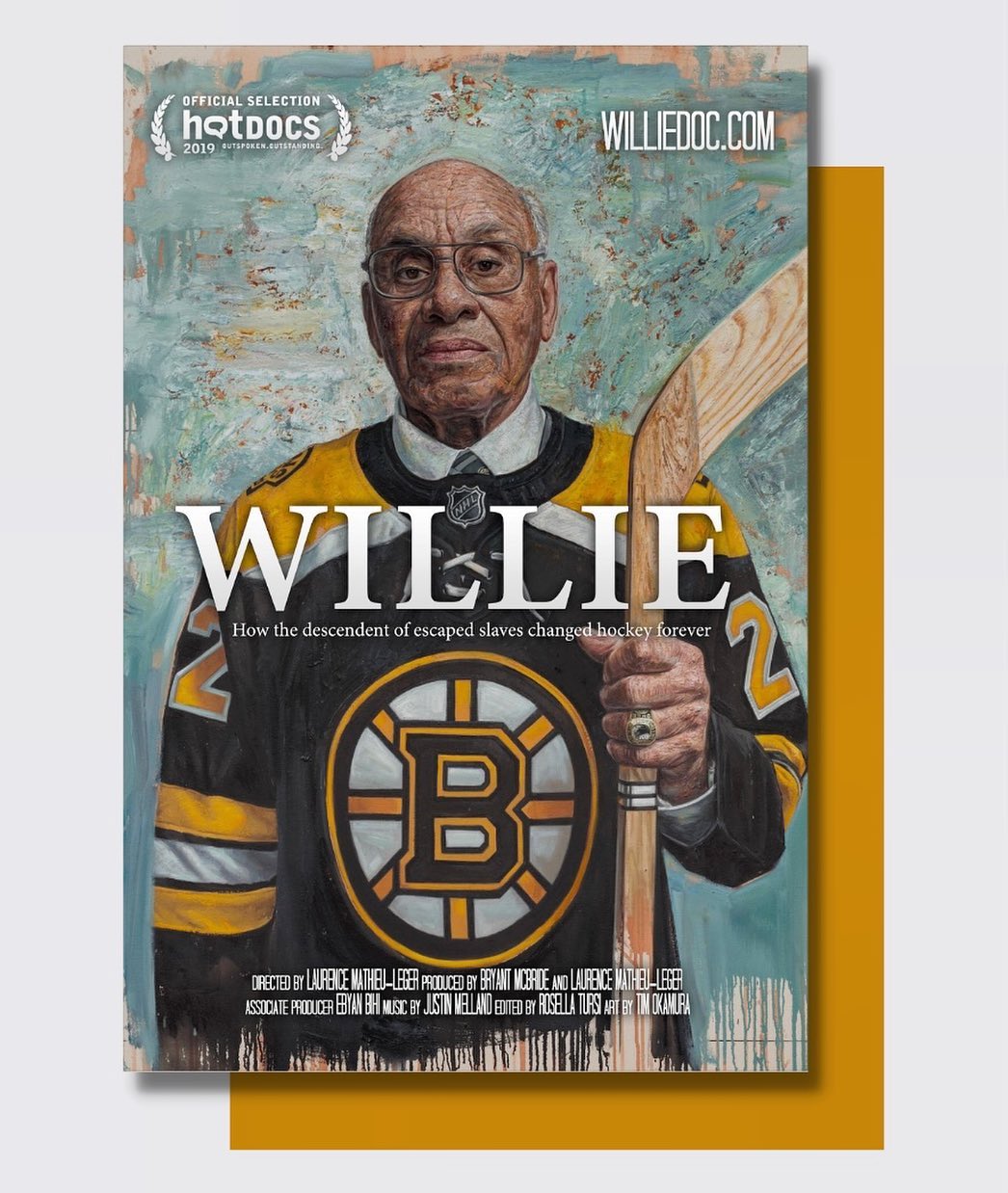 In honor of Black History Month, @exchangeourworld partnered with @gacanada.amcanada and the @NHL to share the film Willie, a critically acclaimed documentary that explores the life of Willie O’Ree, the first Black man to play hockey in the NHL.
The film will be followed by a panel discussion with Willie O’Ree, Bryant McBride (co-producer) and @sportblake, the first Black female to play in the NHL. Moderated by @AnsonCarter, the panel is will explore the topics of racial equity, inclusion, and the power of sport for social change. The film and panel will be shown in partnership with U.S. and Canadian missions in more than 40 countries around the world. #DiversityMatters #BHM #SportsDiplomacy

Today we are continuing the #SportforGoodNOLA celebration as we highlight organi… 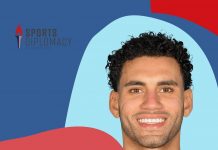 In honor of #AAHM we would like to highlight #GetFit Sports Envoy @dulenader2. T… 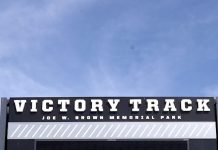 This week we are excited to celebrate our partnership with @sugarbowlnola, @bree… 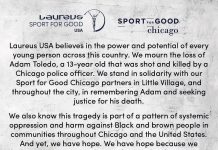 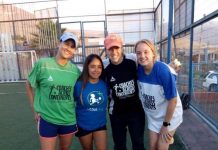 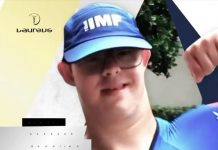